The incalculable mischief of goats

Miscellaneous odd, interesting posters and signs from the aforementioned book The Public Notice. In a sign from 1854 at Dalkey, near Dublin, Laurence Waldron has a peculiarly specific complaint against his tenants: 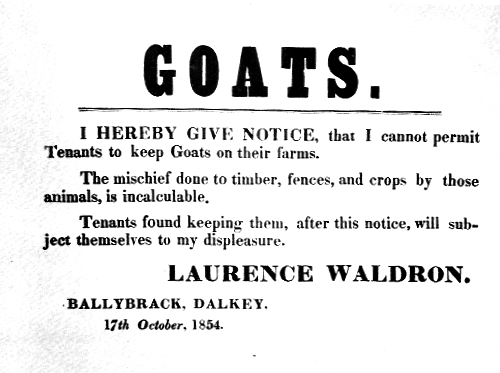 A touching plea about a lost boy from his mother in November of 1796, even though she seems slightly unsure how old he is. “He need not be afraid of returning Home.” He disappeared after attending the Lord Mayor’s Show in London. 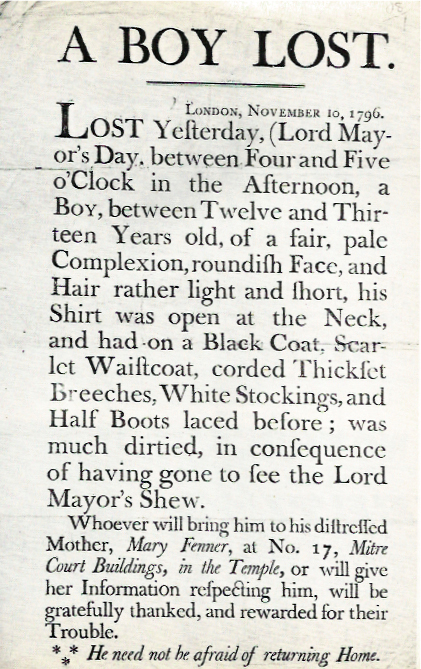 Not satisfied with providing his timetable, Mr. Stephen Osborne– the operator of an omnibus service to central London, about 1847– appends a rambling, parochial saga that’s longer than the informative section, and worthy of The Jeremy Kyle Show. “Mr. Rabbett, on Friday the 6th inst., used the most profane and filthy language, and said, had he been as young and as strong as Mr. Worship (note: Worship had previously offered to fight Osborne), he would have kicked Mr. O’s ———–,* and sent him out of the room *The language is not fit to print.” Osborne stayed in business until at least 1852, because a notice also survives in which he proudly announces a new four-horse omnibus. The omnibus, as the name suggests, was the predecessor of the modern, motorised bus. 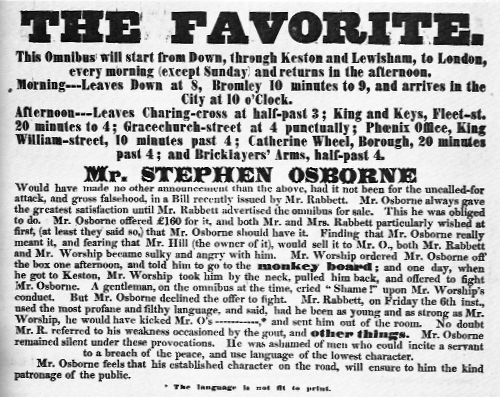 A notice from outside Victoria Station in London, circa 1910. Skylarking means horseplay or generally being silly. I’ve seen cabbies smoking, but I don’t think I’ve seen them skylarking. 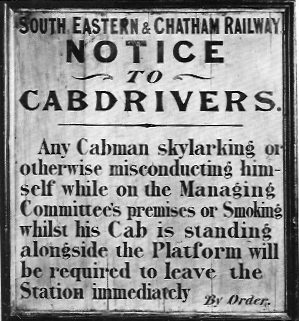 A worrying poster from Professor Alexander and his colleague Miss Berthy Binggalli; It’s just a hunch, but I suspect this may have been a stage name. From Birmingham (England, not Alabama), 1917. The Professor claimed to be a “genuine hypnotist, electrician and bloodless surgeon”, and I very much fear he was determined to practice all three simultaneously. Miss Binggalli was a “trance medium” who sat in “the Famous ELECTROCUTION CHAIR.” It’s also cause for concern that this rum pair’s cures for anything as innocuous as bad habits and being backward in study involved an electrocution chair. The Professor does at least allow that “the Medical Profession cannot be done without.” What a decent chap. It’s a bit of a lost reference on people nowadays, but the eponymous Wizard of Oz in Frank Baum’s books was clearly based on people like Professor Alexander. 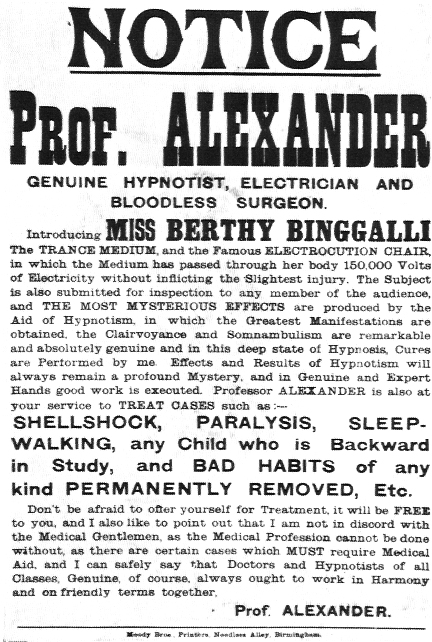 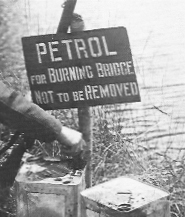 I quite often burn my bridges, but I never had the foresight to actually put petrol aside beforehand.

I forgot to scan it, but I’ll end with a lovely notice from London in 1816. Mrs. Tuck’s definitely had enough of your nonsense:

WHEREAS some evil disposed Person or Persons is employed in Circulating scandalous Reports injurious to the Character of Mrs. Tuck, No. 6, Queen-street, Oxford-street. — who ever will give information of the Offender or Offenders, so that they may be brought to Justice, shall eb [sic] handsomely Rewarded for their trouble.

Bearing in mind Londoners’ eternal fondness for rhyming slang and obscene language, I can well imagine what play some of the scandalous reports could have made of Mrs. Tuck’s name.

2 comments on “The incalculable mischief of goats”