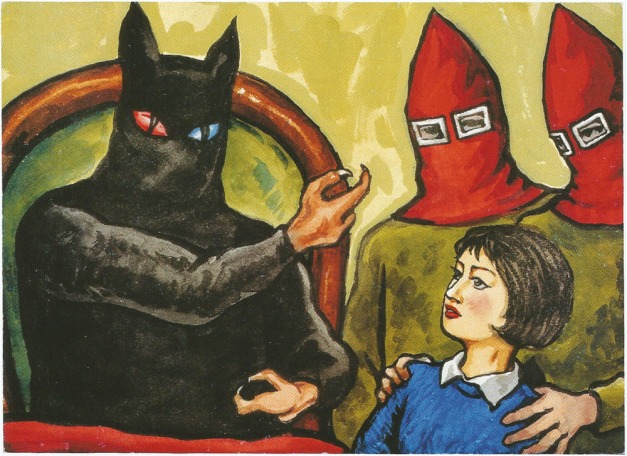 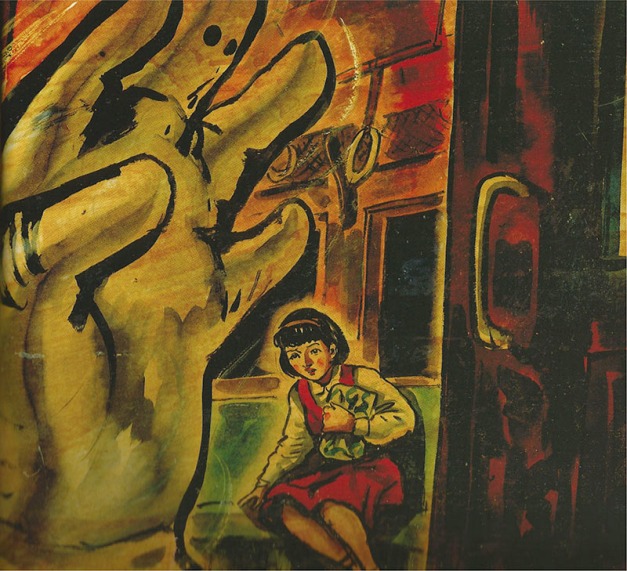 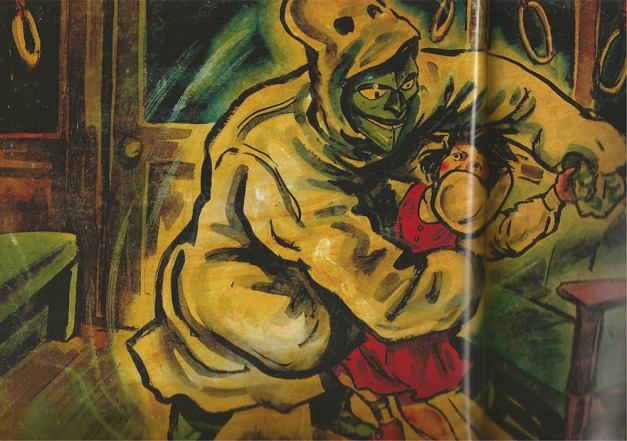 Too late! … oh of course, the Tokyo public transportation system is a paradise for the chikan (train pervert). And he’s also a robot or mechanical man of some kind who goes around “disguised” as a glove. Does this make sense to anybody? Anybody? The rest of the story seems to suggest that the girl is possibly hallucinating. No shit. I’ll have what she’s having. 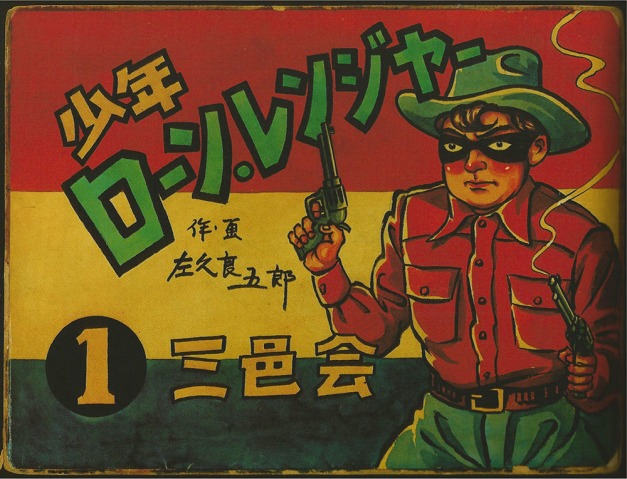 By the early 1960s the purveyors of kamishibai were desperately trying to compete with the appeal of television. Sakura Goro created Rōn Renja in 1962, and of course this character had nothing to do with the Lone Ranger at all, no, absolutely not, preposterous. 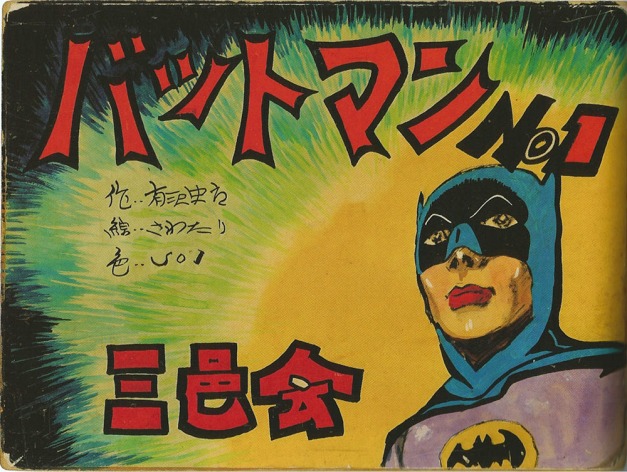 Batoman! A late attempt at a swinging, with-it kamishibai, bootlegged from the 1966-1968 TV series with Adam West and Burt Ward. I think the modern day oppressively, boringly grim and gritty Batman would benefit from a bit of scarlet lippy, a saucy androgyne smirk and a white eyebrow pencil like this Japanese knock off. 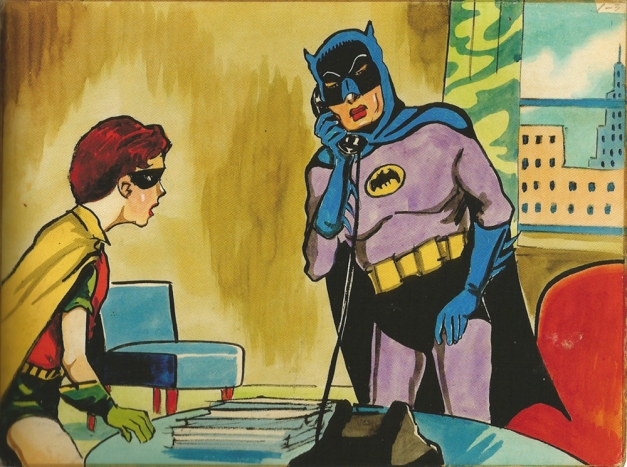 2 comments on “Nazo, Emperor of the Universe”