The register of incarnate gods 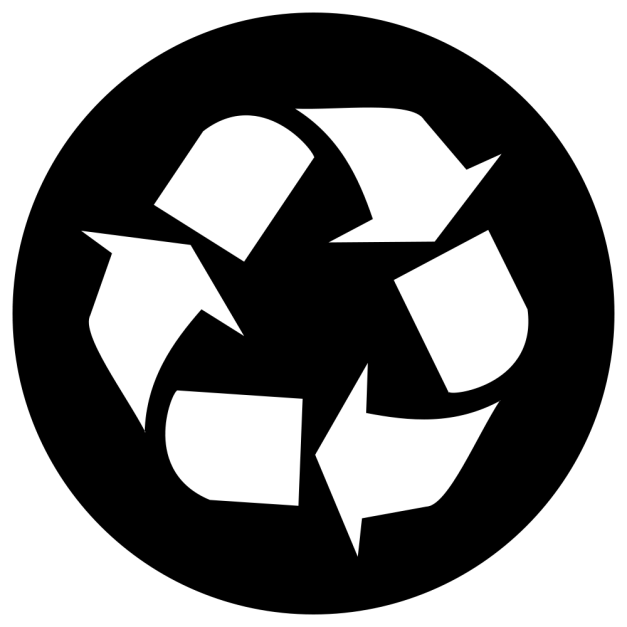 The Golden Bough (James Frazer, 1922) proves that where the relationship between China and Tibet is concerned, plus ça chose, plus c’est la même chose.

“The Buddhist Tartars believe in a great number of living Buddhas, who officiate as Grand Lamas at the head of the most imporatant monasteries. When one of these Grand Lamas dies his disciples do not sorrow, for they know that he will soon reappear, being born in the form of an infant. Their only anxiety is to discover the place of his birth… wherever he is born, the trees and plants put forth green leaves; at his bidding flowers bloom and springs of water rise; and his presence diffuses heavenly blessings.”

“A register of all the incarnate gods in the Chinese empire is kept in the Li fan yüan of Colonial Office at Peking. The number of gods who have thus taken out a license in one hundred and sixty. Tibet is blessed with thirty of them, Northern Mongolia rejoices in nineteen, and Southern Mongolia basks in the sunshine of no less than fifty-seven. The Chinese government, with a paternal solicitude for the welfare of its subjects, forbids the gods on the register to be reborn anywhere but in Tibet. They fear lest the birth of a god in Mongolia should have serious political consequences by stirring the dormant patriotism and warlike spirit of the Mongols, who might rally round an ambitious native deity of royal lineage and seek to win for him, at the point of the sword, a temporal as well as a spiritual kingdom. But besides these public or licensed gods there are a great many little private gods, or unlicensed practitioners of divinity, who work miracles and bless their people in holes and corners; and of late years the Chinese government has winked at the rebirth of these proliferating deities outside of Tibet. However, once they are born, the government keeps an eye on them as well as on the regular practitioners, and if any of them misbehaves he is promptly degraded, banished to a distant monastery, and strictly forbidden ever to be born again in the flesh.”

Remarkably, a version of this rule is still in effect and obviously its aim is identical: to maintain the ruling regime’s total domination over regional politics. All that’s changed is that there’s now a veneer of internationally-mandated language about rights and autonomy. A surreal 2007 report from China Daily, via the er… totally unbiased state Xinhua news agency, describes at great length the government’s rules about what it calls “reincarnated soul boys”. This is also the name of my new band. The Chinese government states that “any reincarnated living Buddha, appointed against the rule, is illegal and invalid”, so just stop all this unregulated metempsychosis and Buddha bootlegging you guys! It’s like the old “home taping is killing music thing”, or hysteria about Napster: home reincarnation and pirate rebirths are killing Buddhism, apparently. “Since 1991, nearly 1,000 living Buddhas have been approved in Tibet, Sichuan, Qinghai, Gansu and Yunnan, which satisfied followers’ needs.” This is about six times the number registered about a century ago, according to Fraser.