Say KO.NICHI.WA. to your secret

But sometimes Japan apparently has no idea it’s peculiar and creepy to invent an AI talkbot bear called (I think) Himitsuno Kumachan– Secret Bear?– then have it introduced in a stilted, badly dubbed video by the 100 Yen Shop version of David Duchovny. Remarkably, even I can tell that the Japanese is even more stiff and unnatural than the English.

“Mr J” also visits a coffee shop to have a little chat with his bear, which isn’t a strange and awkward thing for a grown man to do, no, not at all. 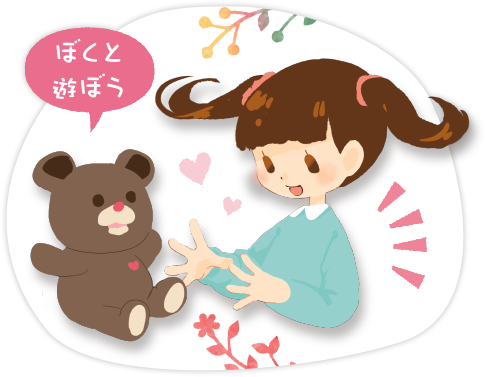 Children are presumably the actual intended users for the product, as opposed to 100 Yen Shop David Duchovny. Here we see a genuine human child who is somewhat interested for a good forty seconds before looking around for something else to do. SUPAA FUN!!!

More information here, though like most of these sites it’s quite baffling even if you do read Japanese. Or if you’d like to immediately and decisively cut off the development of your child’s social skills and render them unable as adults to ever look at fake fur or shiny black buttons without an involuntary shudder, you can buy one for ￥10,778 (about €79 / £56 / $88)