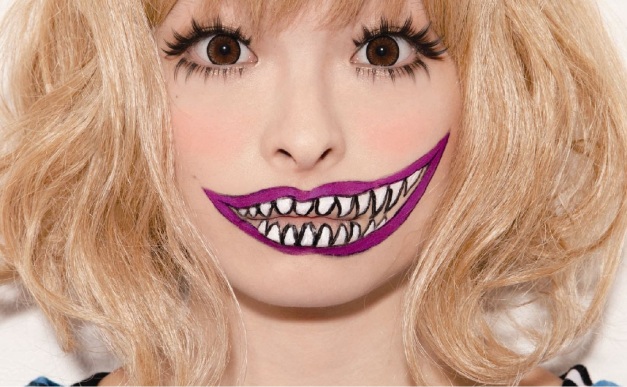 It’s Samhain, so let’s throw some more Edward Woodward on the bonfire and look at some old horror and occult stuff from this blog’s archives. Highlights include:

“It [Ghostwatch] was deemed particularly irresponsible not just for descending abruptly into a sadistic cavalcade of suburban child abuse and injury in its final act, but even more so for starting with a perfect simulation of a BBC factual OB’s usual jovial and bourgeois tone.”

What more recommendation do you need? Bonus: Sarah Greene’s lengthy, deadpan discussion of the “glory hole”. I have an appointment with Mr Pipes this evening and I shall be watching Ghostwatch on DVD, oh yes. 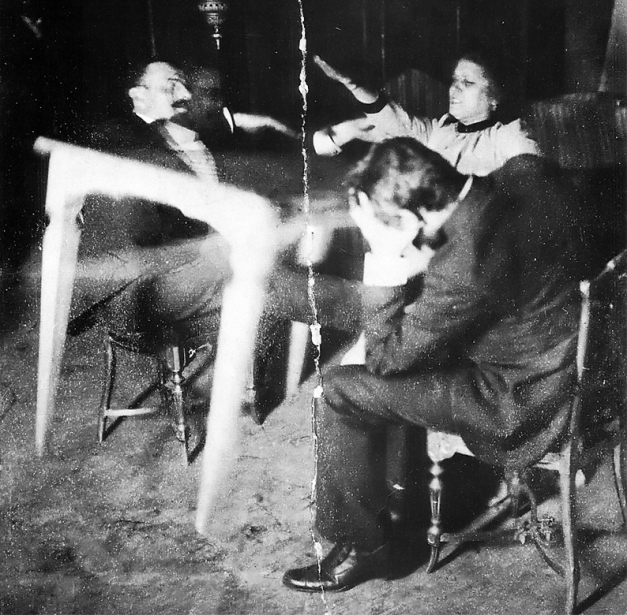 “In the plane, you died, do you remember that?” Occult voices.

“The medium Leslie Flint– who insisted upon conducting his seances in the dark for reasons I cannot possibly imagine– turns Oscar Wilde into a harrumphing, evasive old bore who’s clearly playing for time. Good practice, though: Flint recycled this voice and persona when he did Winston Churchill. He also does a totally absurd spirit-drag take on Charlotte Brontë that makes her sound like a cross between Audrey Hepburn and Bambi. Oh well, at least he didn’t at any point exclaim ‘… a HANDBAG?!’”

The New Mother … and a “Wonderful Creeping Baby”. Some dreadful automata.

“Call me square if you like, but when somebody is flirting with me I prefer that their skin is on and they have their limbs and head attached to their body. Again, imagine this life-sized, walking and talking and trying to flirt with you. Even after she’s been dismantled.” 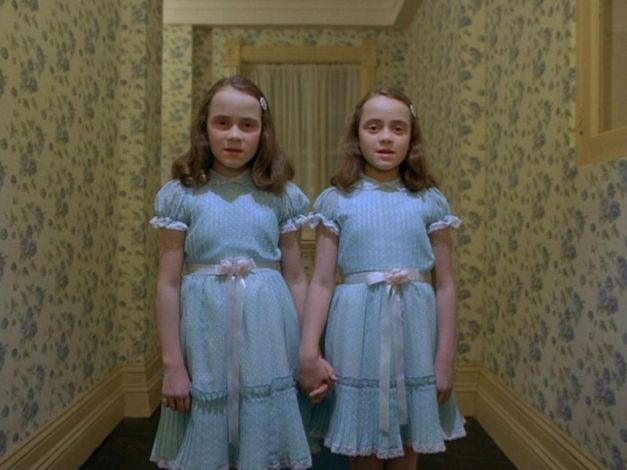 Spending all my time… forever… and ever… and EVER

“The scarily wholesome autotuned J-pop robo-idoru appear to have been locked in a room where they amuse themselves with OCD hand rituals and by complacently shattering ornaments with telekinesis, like chirpy Harajuku versions of Sadako from the Ringu series.”

Japanese oral horror traditions, from the Edo period to the modern urban present. No, not that type of oral. I know this is the blog that’s infamous for hosting James Joyce’s lengthy missives to his wife’s brown eye, but do try to drag your mind out of the gutter. 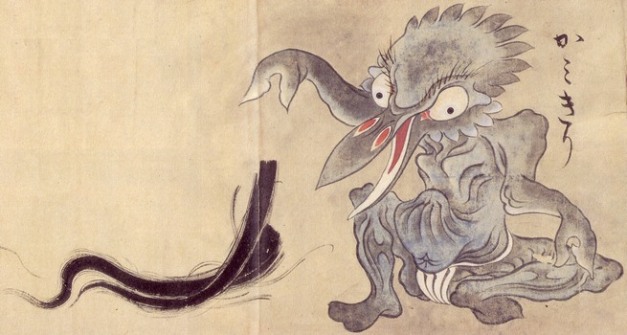